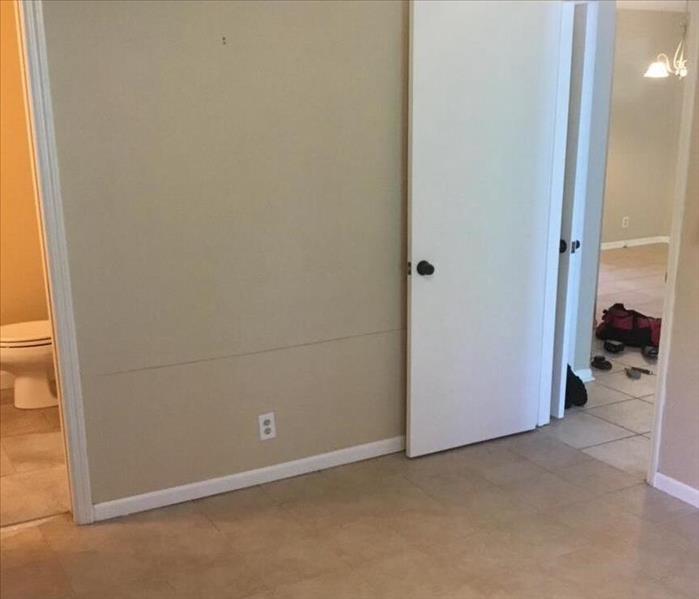 This water damage in Hinesville, GA was the result of a broken water pipe in a interior wall. The floor was able to be salvaged due to fast response times of th... READ MORE 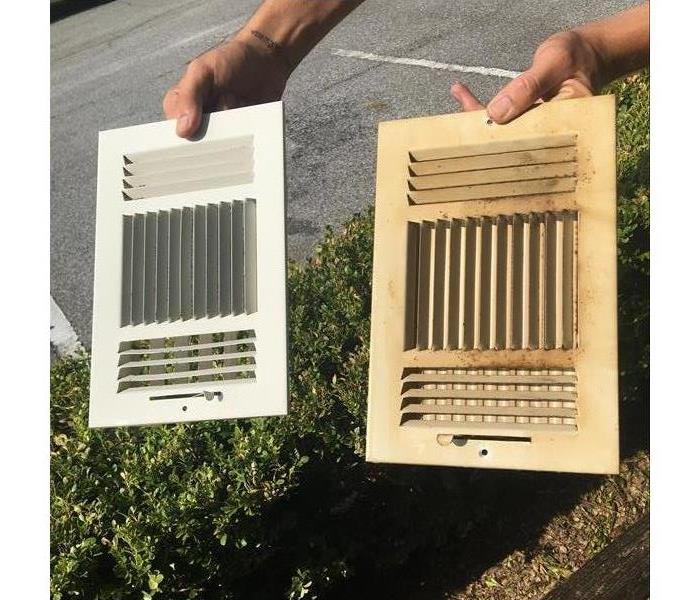 When flipping a house, sometimes the littlest details can make the biggest impact. These vent covers had some age and SERVPRO was able to make them look brand n... READ MORE 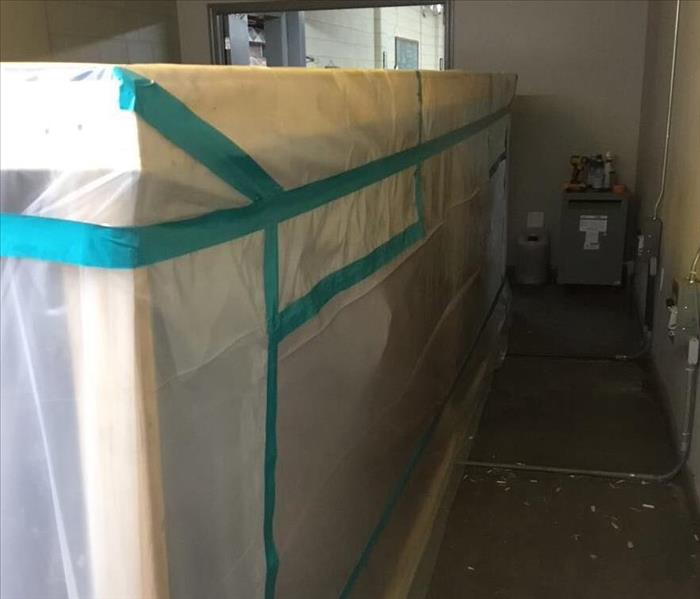 After a local print shop suffered a roof leak they called SERVPRO of Waycross, Hinesville & Douglas to help restore the property and to minimize further dam... READ MORE This flooded kitchen in Blackshear, GA was the result of a broken pipe in the bathroom that saturated the adjacent wall to the kitchen. Water without being extr... READ MORE 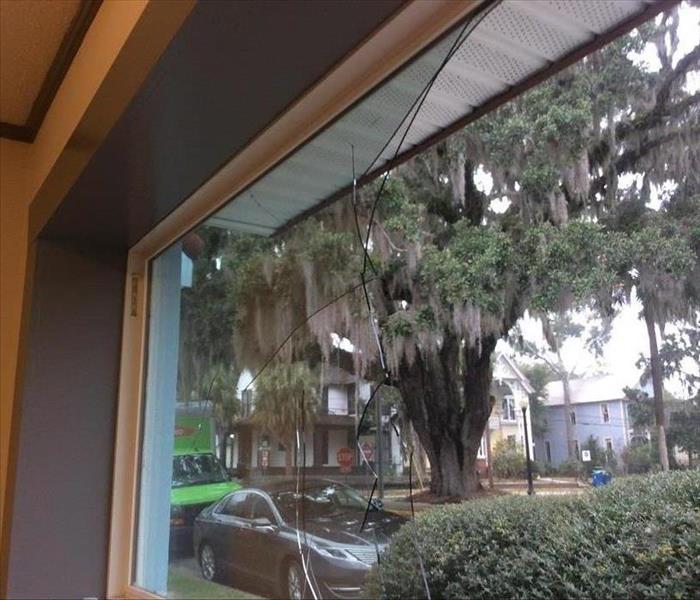 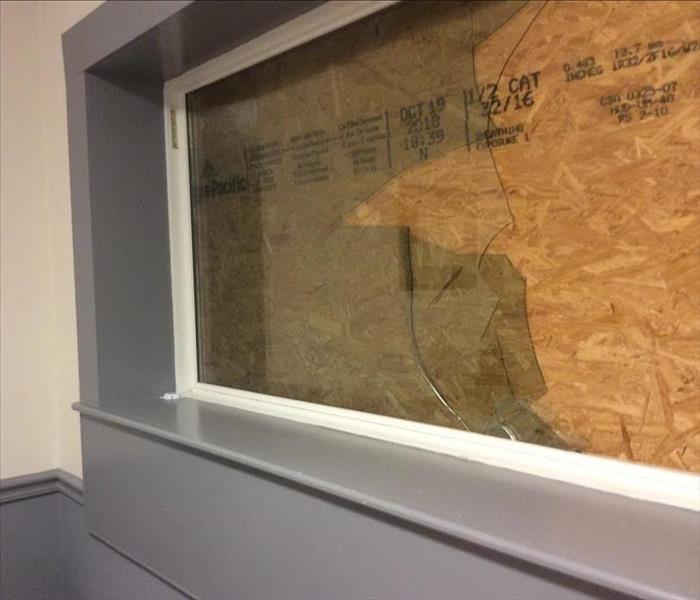 SERVPRO of Waycross, Hinesville & Douglas was there to help a Brunswick, GA business after a overnight vandalism was discovered. With the open store front i... READ MORE 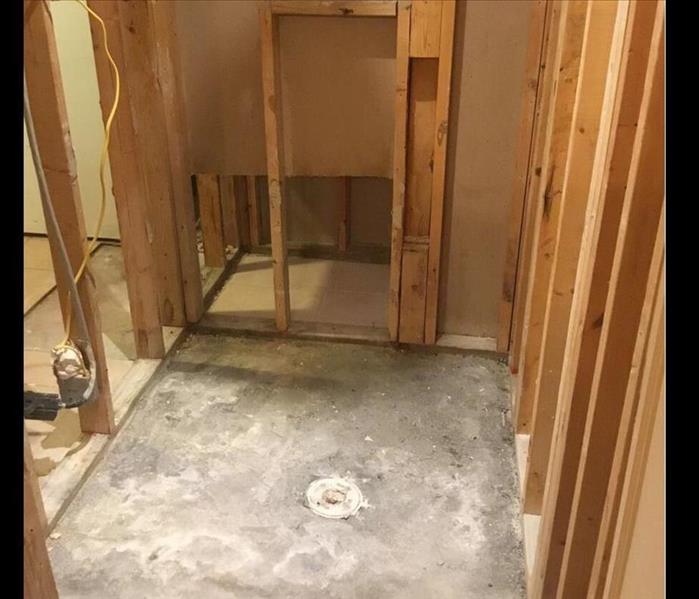 When this homeowner contacted the SERVPRO of Waycross, Hinesville & Douglas they noticed black splotchy growth on there wall after trying to rinse the wood ... READ MORE 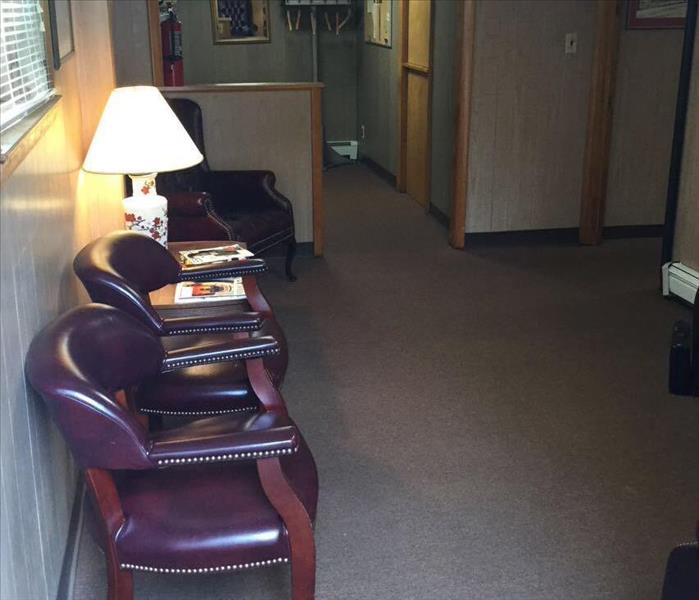 These are before and after images of a medical office that suffered minor flood waters from a storm, causing unfortunate storm damage, water damage, and unexpec... READ MORE 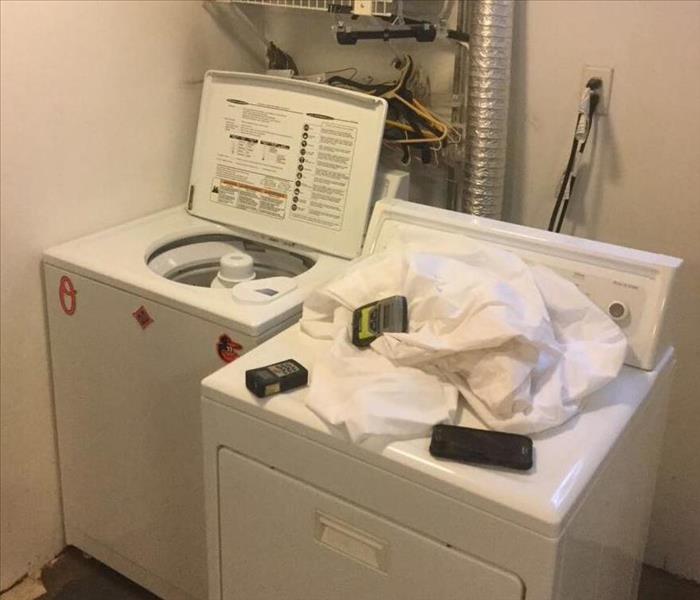 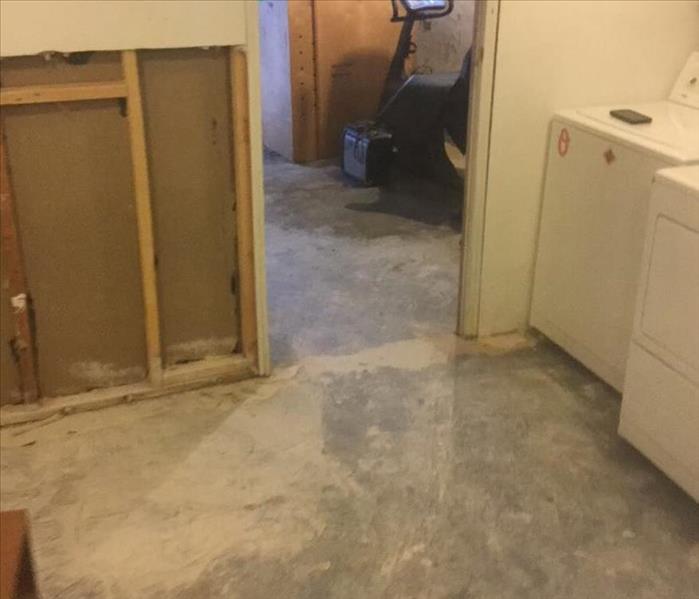 The home seen in these before and after images was a victim of high levels of rain, leading to a drastic flood in this basement, causing severe storm damage, wa... READ MORE 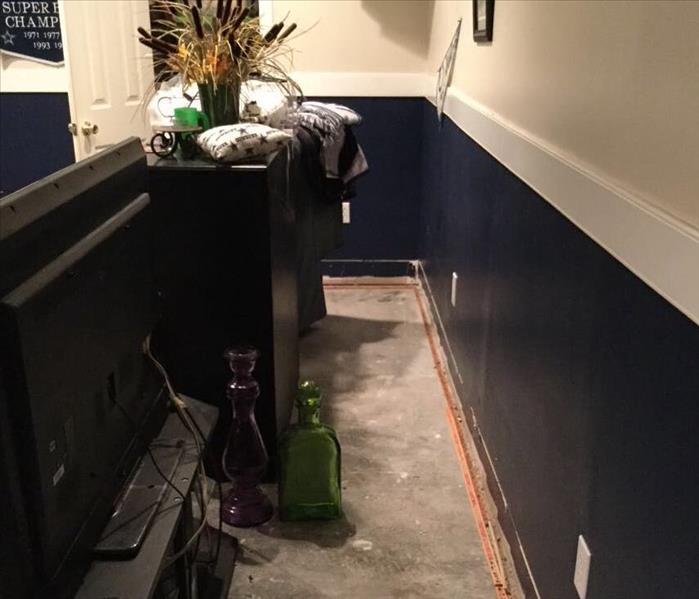 In these before and after images, you can see the results of a flood, causing storm damage and water damage in this client’s home. In this instance, the d... READ MORE 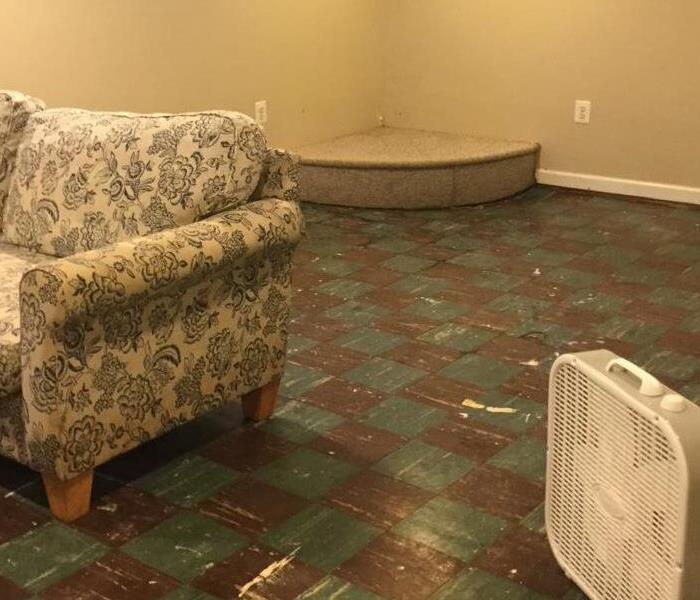 The storm damage in these before and after photos was caused by flooding due to a storm, which led to a nearly complete demolition work in this client’s b... READ MORE

View Older Before & After Photos